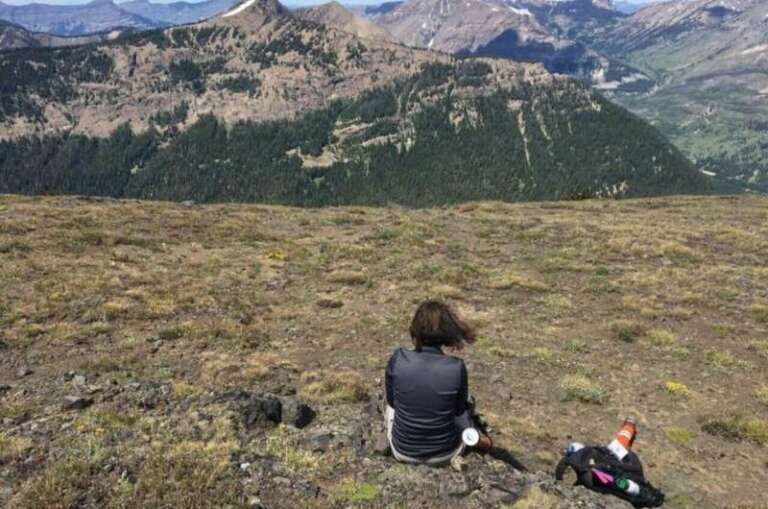 Yellowstone is the oldest national park in the world and is located in the states of Wyoming, Montana and Idaho. It covers an area of ​​3,470 square miles and includes natural phenomena such as geysers and hot springs, as well as wildlife habitats such as grizzly bears, wolves, and herds of bison and elk. Much of the park is the Great Yellowstone Ecosystem, one of the largest intact temperate ecosystems.

While Native Americans have long lived in the Yellowstone area, the first non-Native American to set foot in the area was Lewis and Clark Expedition member John Colter, who said the area, looked like “fire and sculpture”. This statement has been attributed by many to his delirium because of the wounds he received in the fight against the tribes. But the geologist F.V. Hayden, who played a key role in creating the park. This was due to both his 1871 site survey and a detailed report, supported by large-format photographs by William Henry Jackson and drawings by Thomas Moran, which convinced then-President Ulysses S. Grant, to sign the bill enacted law. Yellowstone National Park area.

Yellowstone is currently the most popular national park in the country. Various natural wonders make it a popular vacation spot for nature lovers and adventurers. Many activities are practiced there, such as canoeing, fishing, hiking and rafting.

Yellowstone National Park is surrounded by Grand Teton National Park and Custer National Forest, which are also protected areas. The beautiful Bear tooth Highway is also close to the park.

For more information on Yellowstone National Park, see the links below: