My Family Pedia A Blog for Lifestyle and Travel
Home Business What you need to know about Workmen Compensation Policy? 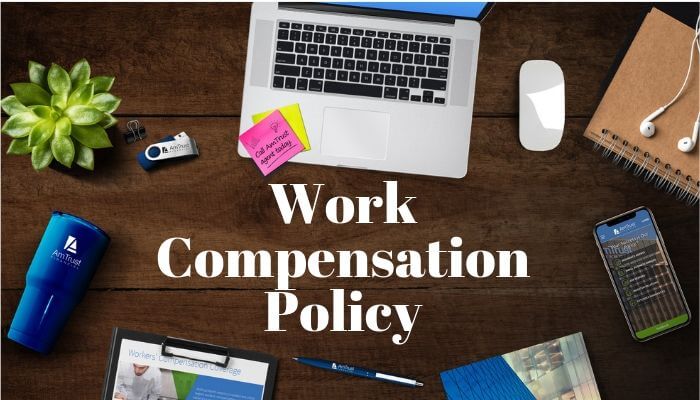 Occupational diseases are those which arise due to the working conditions and would evolve over a period of time. The continuous exposure to the workplace environment results in occupational diseases. These include poisoning by lead, tetraethyl lead, phosphorus, mercury, manganese, nitrous fumes, benzene etc. Occupational diseases may result from a variety of biological, chemical, physical and psychological factors that exist in the workplace or the environment where the employee is working. According to the part B of Schedule III of the Workmen’s compensation act of any employee contracts Anu disease specified under the act which is the occupational disease peculiar to that employment, it would be deemed as an injury arising out of an accident at the workplace and during the course of employment and the employer would be made liable to pay compensation to the employees.

Compressed air disease is a type of illness which would arise due to the difference in the air pressure. This is also known as Decompression Sickness or DCS arises when a person moves from a high pressure area to a low pressure area. The difference in pressure results in air’s gases dissolving in the bloodstream. The bubbles would be formed throughout the body and disturbs the flow of blood. The nitrogen dissolved in the blood results in the formation of bubbles.