My Family Pedia A Blog for Lifestyle and Travel
Home Law What is the Uber Driver’s Compensation Claim: Everything You Need to Know 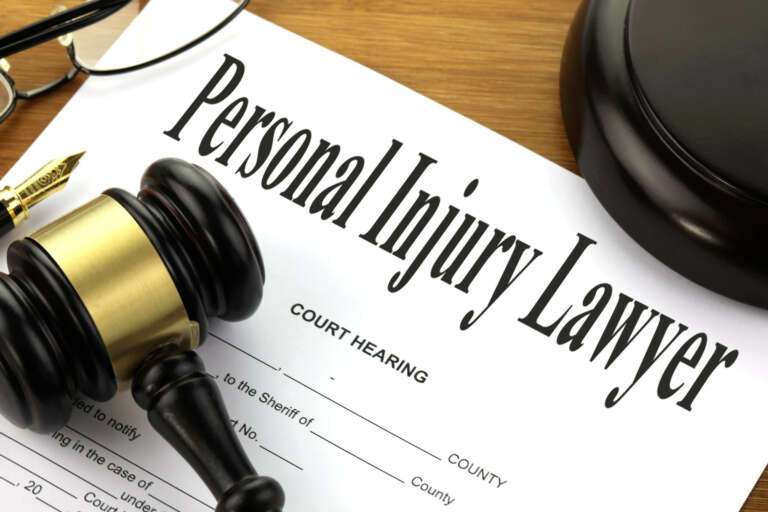 Being a professional driver for any service is not always easy. If you have worked with Uber, you would know. There is a fair share of struggle towards winning the bread for yourself and your family. But now that the driver compensation claim has become successful, a personal injury lawyer Cheadle UK, could help you to receive compensation from the Company.

What is the Driver’s Compensation?

The UK Government has many benefits for the employed people. If you are a regular worker, you get to enjoy certain subsidies. But as a self-employed person, it could be hard.

Earlier, Uber gave its people the title of being self-employed or more freelancers. This means that Uber drivers were lacking many employee benefits. They had no sick leave, holiday pay, an account of a national living wage, and other job protections.

However, it was changed recently when the court announced that Uber drivers could not be categorized as self-employed.

In February 2021, the UK Supreme Court announced its verdict In favour of the Uber Drivers. This was the last attempt of Uber to appeal because there is no higher ruling than that of the Supreme Court. The verdict was based on facts that;

Uber sets pay for every ride. In a way, Uber was controlling drivers’ earnings, and the drivers had no opinions of their own or any chance of negotiating price with their rides. Uber analyzes drivers’ performance and can get them expelled if their performance does not improve. Moreover, they have provided a rating system. The riders rate their experience, and Uber’s authority gets to review the performance of the driver. Similarly, they give warnings to their drivers in case of repetitive complaints, and the contractual rights are reserved with them too. If one observes, even on a surface level, a common understanding is developed that by no means the Uber drivers are working as freelancers. Rather, they are doing a regular job where the number of rides is limited by the headquarters too. This does not allow the driver to choose their way of dealing with different situations or choosing their work hours which is usually the case with the freelancers. Moreover, as self-employed, people get to choose how much they can earn from a certain opportunity? Since Uber does not make any allowance for these things, the drivers were labelled as workers and employees of the Uber organization.

The Consequences of this Decision for Uber

Uber now owes legal claimants a certain amount of money if their claim is successful. This money is about £12,000. It stands functional for all Uber drivers working since 2015.

Those who are presently working with Uber are also entitled to certain rights given to regular workers. These include;

Can the Former Workers get the benefit?

Yes! The former workers will be paid the mentioned amount even if they are not working for Uber anymore.

Can you Claim Compensation?

If you have worked with Uber before, you can. However, different legal advisors have different ways of carrying out the process. The common thing to all these processes is that you have to join the claim via legal advisory. You can pick any team that you like. You can find a lot of information through the online presence of different legal firms. Many are offering to represent you. They will state their share of reimbursement that would go to you, and you can see it for yourself if you agree to it. While some may take 25%, others may charge 20% of the total recompensation.

Your Claim Represents You

Once you have become part of the claim, the rest will be taken care of by your team of solicitors. You do not need any documents or paperwork to get what you rightfully deserve. Your case will be conveyed to Employment Tribunal, where your claim will represent you. The claim is a straightforward questionnaire-like document that you fill up and sign. Once your case is successful at the Employment Tribunal, you would be defined as an employee of Uber, and your compensation would be granted to you.

The success of your claim depends on the solicitors you have signed up for. Remember to go with reputable firms that do it fine unless they have won the case for you.

In this way, the Supreme Court has done justice to the tyrannized drivers. They had to suffer a lot under the baggage of self-employment. Now that it is no more a situation like this, you can claim your rights, including the holiday wages. The case could take some time because your working hours are calculated, your missing holiday pay is added, and the Company is made to compensate the driver for all the times that the driver has been paid less than the Minimum National Wage.