My Family Pedia A Blog for Lifestyle and Travel
Home Family Health What are liver failure and the Causes of liver failure? 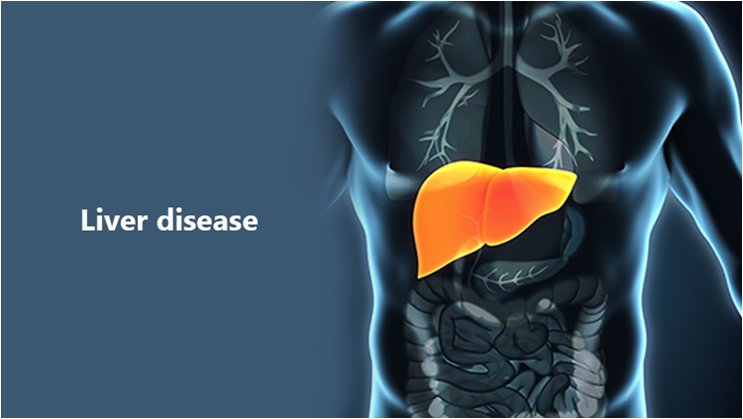 Alcohol, drugs, or certain diseases, among other factors, can damage the liver and compromise its function, causing liver failure. Know its symptoms and treatment and what to do to prevent it by contacting.

Liver failure is a syndrome consisting of the demonstration jointly of multiple signs and symptoms secondary to the liver’s inability to perform its functions typically. The liver has more than 500 parts, so when it fails, different manifestations appear, and the individual’s death can even occur if the liver failure is severe and maintained over time.

The liver produces bile, clears drugs, ammonia, and bilirubin, participates in the processing of hemoglobin, produces cholesterol and lipoproteins, manufactures proteins of various types (including those that allow blood to clot), is essential for the metabolism of glucose and its storage, in addition to manufacturing substances necessary for the immune system.

Multiple causes may compromise liver function. The most common is cell necrosis, in which there is direct damage to liver cells, which become necrotic and die. There may also be cellular dysfunction without reaching necrosis or an alteration in the functioning of the mitochondria. Multiple causes can lead to these pathways of liver damage.

Fortunately, severe acute liver failure is not a very common process, and it is estimated that there are between one and six cases per million inhabitants per year. It is more common for this liver dysfunction to fail to meet severity criteria, which has a better prognosis. The cause of liver failure often marks the patient’s evolution and prognosis affected by this health problem.

The causes of acute liver failure can be multiple and vary by geographic area. The most common cause worldwide is viral hepatitis, especially hepatitis A, B, D, and E. Hepatitis C rarely causes frank liver failure.

In people with weakened immune other viruses such as cytomegalovirus, the Epstein-Barr virus, the varicella-zoster virus, the herpes simplex virus, and parvovirus B19 are also causative agents of liver failure.

Other causes of liver failure are non-viral infections such as tuberculosis, leptospirosis, brucellosis, or malaria.

In the United States and the United Kingdom, the most common cause is paracetamol poisoning, the toxic dose of which is 10 grams in a healthy person. However, in a person with alcohol consumption or previous liver disease, 3-4 grams may be too much. There are other drugs that, even at regular doses, can cause liver failures, such as rifampicin, isoniazid, phenytoin, statins, or amoxicillin-clavulanate. Almost any drug could cause liver damage distinctively and unexpectedly.

Many substances have a toxic effect on the liver. Alcohol is one of them, and heavy alcohol consumption can produce acute alcoholic hepatitis, especially in people with frequent consumption of this substance. The poisoning of poisonous mushrooms is also a potentially serious cause, though rare, of liver failure. Other toxins like inorganic phosphorus or carbon tetrachloride are not very common either.

Diseases that cause liver damage

There are many other processes in which acute liver failure appears, and several, also, can be causative agents of chronic liver disease or liver cirrhosis, such as: