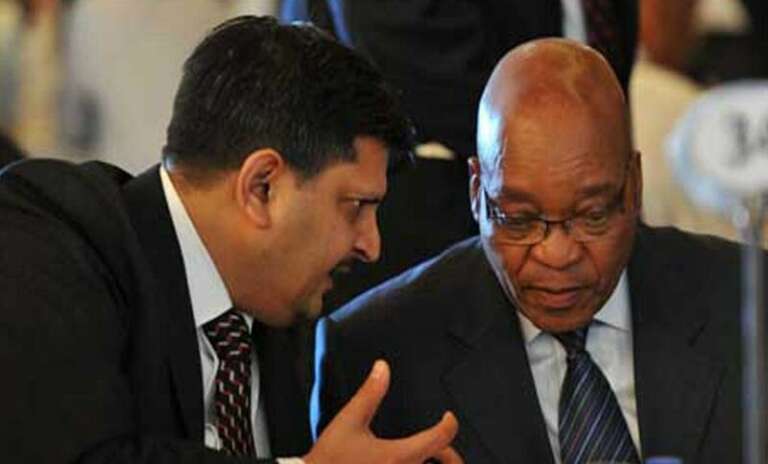 Two brothers from a wealthy Gupta family have been arrested in the United Arab Emirates. The South African government has made the announcement. News from the BBC.

The two brothers, along with former South African President Jacob Zuma, are accused of being involved in political corruption.

In 2016, the Judicial Commission launched an investigation into their involvement in corruption. The Gupta brothers then fled South Africa.

He is accused of embezzling projects, misusing state resources, influencing cabinet appointments and embezzling state funds during Jacob Zuma’s rule. However, Jacob Zuma and the Gupta family have denied any involvement.

Ajay Gupta, Atul Gupta and Rajesh alias Tony Gupta from Saharanpur, Uttar Pradesh, India started their business in 1993 in South Africa. The family’s closeness with the country’s ruling politicians came to light in 2013.

There are allegations that the secret family would decide who would be given the responsibility of which ministry. South Africa signed an extradition treaty with the United Arab Emirates in 2021 after the Gupta brothers fled the country. It is unknown at this time what he will do after leaving the post.