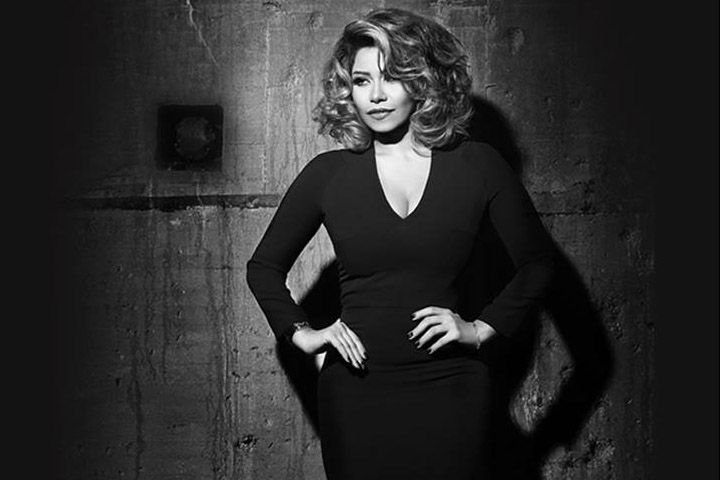 Indian culture has always been harsh on divorced women. Divorce can bring shame to the whole family. But this perception is now being challenged.

A divorced woman can be an amazing life partner as well. Anupam Kher, Mithun Chakraborty, and Sanjay Dutt are Bollywood Celebrities who Married Divorced Women and live a happy life with their spouses.

Let’s look at the benefits of marrying a divorced woman:

Divorced women do not have any fairytale-like expectations from her husband. They are smarter and understand that men need their own time and don’t expect to be pampered or showered with care each day.

2) Takes independence to a whole other level

Going through a divorce forces a woman to become independent both financially and emotionally. She will never lean on a man completely and will not be clingy. A man is attracted to such traits in a woman.

Experienced women don’t do unnecessary drama. They don’t nag or cry over every little thing. Instead, they know exactly when to react and what is worth fighting for.

A divorce toughens a woman, and she can handle anything that life throws at her. She won’t be a demanding, spoiled brat. She will stand by you and fight all the challenges head-on.

5) Constantly works on improving herself

So is it good to marry a divorced woman!Of course, you will face societal stigma and other problems that arise in a marriage. For example their are many actors married to older women or divorced women and living a happy life. But in the end,love and respect are what keeps a marriage together.