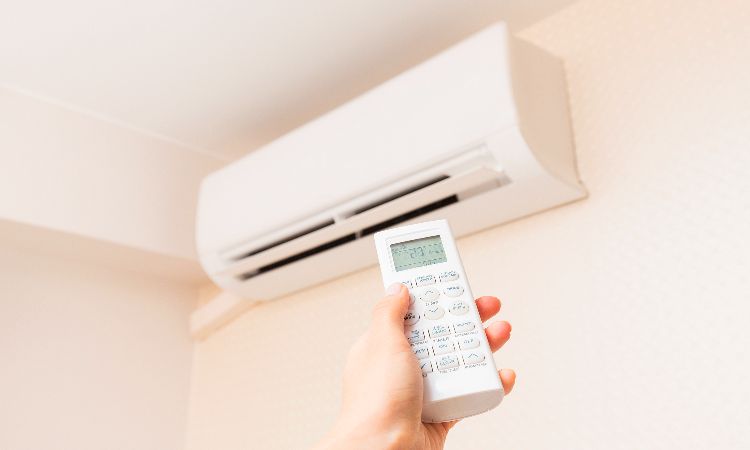 Air conditioners have fast become the norm across the country with most households preferring these machines to keep themselves and their families cool during the hot summer months. While several manufacturers continue to compete in the market, Blue Star has long emerged as a favorite by making the best inverter ACs which truly guarantee the Indian consumer “value for money”.

In early 2020, Blue Star further expanded its market share by venturing into the premium and affordable segment, by launching a whole new range of air conditioners which are both stunning and efficient. These machines tick every checkbox in the AC buying guide and include amongst them some of the best inverter ACs available in the Indian air conditioning market currently.

Read on to learn how Blue Star is captivating the market with these premium and affordable ACs.

Blue Star, as always, has developed a range of air conditioners which stand out from the rest of the market. Its price definitely helps and with the premium but affordable machines being available on no-cost EMIs with the Bajaj Finserv EMI Network, you can easily purchase them without any hassles. Not only can you repay these EMIs over a flexible repayment tenure ranging from 3 to 18 months, but you can also foreclose them with no additional charges.