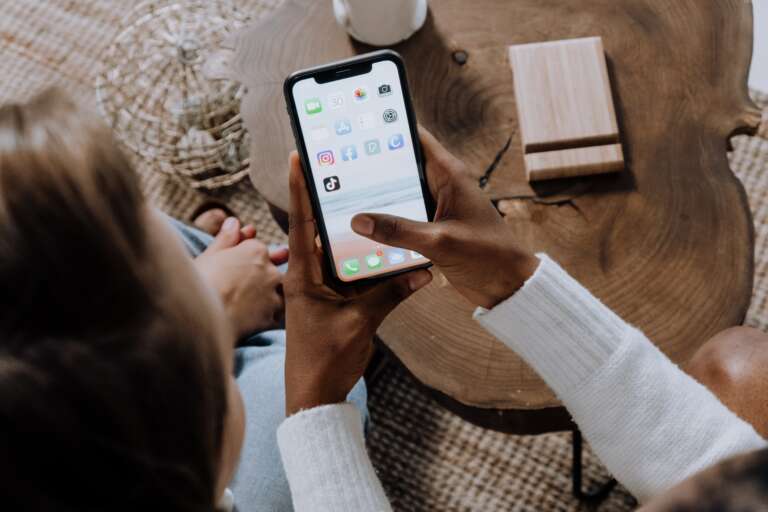 The government of India puts a lot of effort into the welfare of the citizens of the country. From good infrastructure to healthcare, the Government has been doing something or the other to make things only better for people in India. Their efforts are also seen in the number of health insurance schemes that are offered. The best thing about these health insurance schemes is that the policyholders have to pay a very nominal premium amount, while the benefits are many. So without wasting any further time, let us check out some of the government health schemes in India.

The National Health Policy recommended this scheme and then it came into existence. This scheme was designed keeping Universal Health Coverage in mind. Health and Wellness Centres (HWC) and Pradhan Mantri Jan Arogya Yojana (PM-JAY) are the two components that are related to this scheme. To ensure proper healthcare for the citizens of the country, 150000 HWCs were created. These HWCs are the better versions of the initiatives such as Primary Health Centres and Sub Centres. The PM-JAY provides coverage of INR 5 lakhs for each family on a yearly basis and the premium payable is INR 30.

Awaz Health Insurance Scheme is a health insurance cover aimed at migrant workers and was initiated by the Government of Kerala. The plan comes with insurance for laborers who die by accident. Launched in 2017, this scheme had a target of 5 lakh inter-state migrant laborers who work in Kerala.  The coverage provided under this scheme is INR 15000; however, the coverage for death is INR 2 lakhs. Laborers under the age group of 18 years and 60 years can get this health insurance policy. Once they submit as well as process the enrolment details, work-related documents, and biometric information, they will be provided an Awaz Health Insurance card.

This is yet another health insurance scheme offered by the government. This is especially for people of some vocations like Fishing, Carpentry, Handloom Weaving, and 45 other vocations. Earlier, two policies were similar, and they were AABY and Janashree Bima Yojana (JBY). Post-2013, JBY, and AABY were merged. The coverage provided under this policy is INR 30000 and the premium paid is INR 200 per year. The family head or the earning member of a family who is performing one of the 48 vocations mentioned in the policy is eligible for this plan.

Offered by the Central Government of India, this health insurance scheme is only for the Central Government employees such as Certain Railway Board employees, Supreme Court judges, and many more. This policy has been active for a very long time and has covered a huge number of Central Government employees and pensioners. According to the terms and conditions of the plan, hospitalization and domiciliary care are provided. This plan provides coverage for both Allopathy and Homeopathy treatment. Currently, the plan is active in 71 cities; however, it is likely to expand to more towns in India.

This health insurance scheme was launched by the Government of Gujarat in 2012 for the poor people of the state. People who fall in the category of BPL and lower-middle-class are eligible for this plan. On a family floater basis, the scheme provides coverage of INR 3 lakh for one year. The policyholders can seek treatment in private hospitals, public hospitals, trust-based hospitals, Grant-in-Aid hospitals, etc.

If you wish to know more about such health insurance policies backed by the Government of India or Indian states, you can visit the IIFL website.