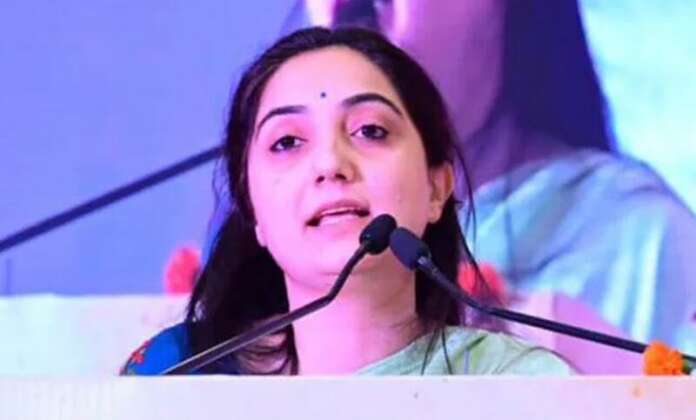 In response to the controversial remarks made by two senior Indian ruling party officials about the Prophet Muhammad, a spokesman for UN Secretary-General Antonio Guterres said, “We strongly encourage respect and tolerance for all religions.”

A Pakistani journalist was questioning the condemnation of various countries around the world and the reaction of the UN chief over the controversial remarks of Nupur Sharma, the sacked BJP spokesperson, and Naveen Kumar Jindal, the expelled media chief of the Delhi branch. The UN chief’s spokesman was answering the journalist’s question.

I can tell you, we strongly encourage respect for all religions and tolerance.

In a statement, India’s foreign ministry said comments and tweets from BJP officials did not reflect the Indian government’s views.

The BJP has issued a statement in the face of protests from the Muslim community and strong reactions from countries such as Kuwait, Qatar and Iran. The statement emphasized that the party respects all religions and strongly condemns the insulting of any religious figure.

Qatar, Saudi Arabia, Oman, the United Arab Emirates, Afghanistan, Pakistan and Iran have all been asked to apologize for the insulting remarks, an Indian foreign ministry official said. Top Indian officials are trying to cope with the diplomatic tug-of-war.

Spokesmen for the Indian embassies in Qatar and Kuwait said on Sunday that the tweets did not reflect the views of the Indian government.

In the face of criticism, however, Nupur unconditionally withdrew her controversial remarks. He claimed in a statement on Twitter that it was not his intention to hurt anyone’s religious feelings.

The winning Powerball jackpot ticket was sold in California